Almost $10B Invested In Privacy And Security Companies In 2019

Close to $10 billion was invested in privacy and security companies in 2019, an all-time high in the last decade up more than five-fold from $1.7 billion in 2010. 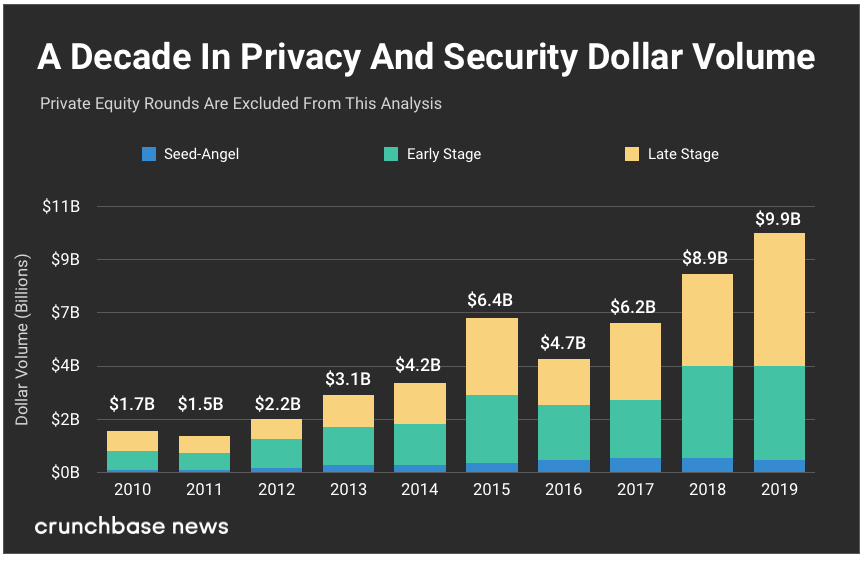 Some of the largest rounds in 2019 include: 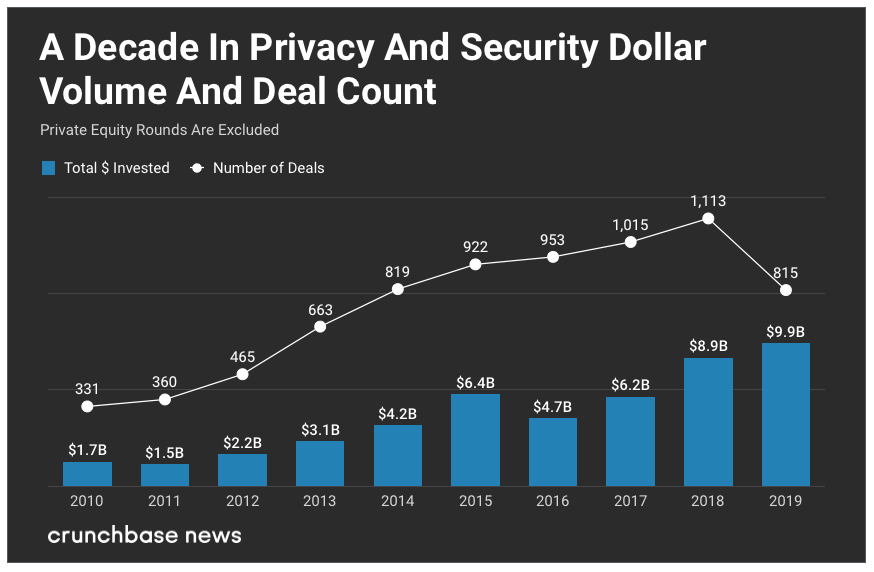 Year-over-year deal counts are down by a quarter, but will lessen over time. Much of the difference in funding round counts are attributed to the seed stage–down 40 percent–where we see the most reporting delays. We fully expect these numbers to go up during 2020, but not supersede 2018 round counts of 1,100. Reporting delays for funding amounts are less pronounced in Crunchbase data.

In our analysis over the last five years we found the five top countries for privacy and security investments include the United States, China, Israel, Great Britain and Canada in that order. For 2019, Israel jumps to the second spot after the U.S.

There were 85 venture backed privacy and security companies acquired in 2019 exiting at $4.8 billion. The largest exits of 2019 include Shape Security, a company providing defense against malicious attacks, which was acquired by F5 Networks for $1 billion. And Recorded Future a threat intelligence firm was acquired by Insight Partners for $780 million. The most active acquirers are Palo Alto Networks with five acquisitions and Akamai Technologies with three. Cisco, Fortinet, Mastercard, Microsoft, Proofpoint and VMWare all acquired two companies in this space. 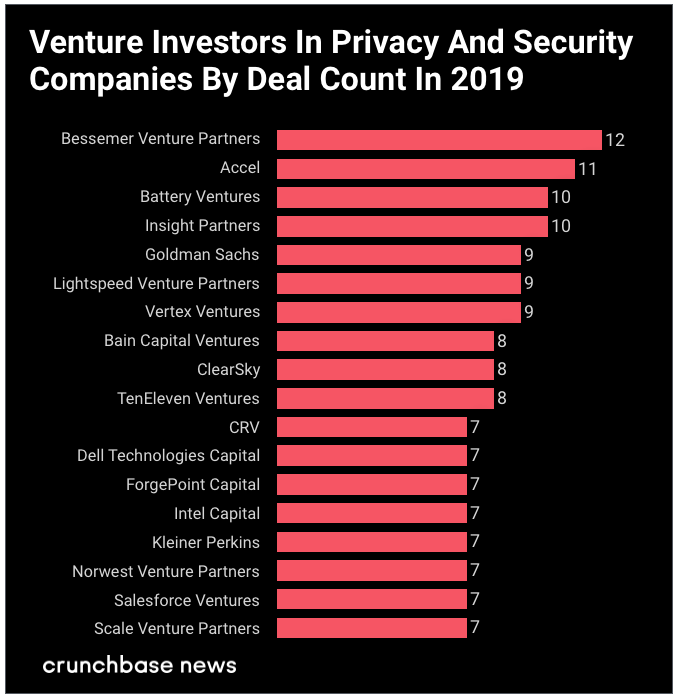 Based on Crunchbase data, companies exhibiting at RSA 2020 have collectively raised $3.8 billion in 2019.

Analysis is based on data in Crunchbase as of Jan. 28, 2020. For this report we look at reported–not projected–data, which means that 2019 numbers will increase over time, relative to previous years.

Please note that all funding values are given in U.S. dollars unless otherwise noted. Crunchbase converts foreign currencies to U.S. dollars at the prevailing spot rate from the date of funding rounds, acquisitions, IPOs and other financial events as reported. Even if those events were added to Crunchbase long after the event was announced, foreign currency transactions are converted at the historic spot price. 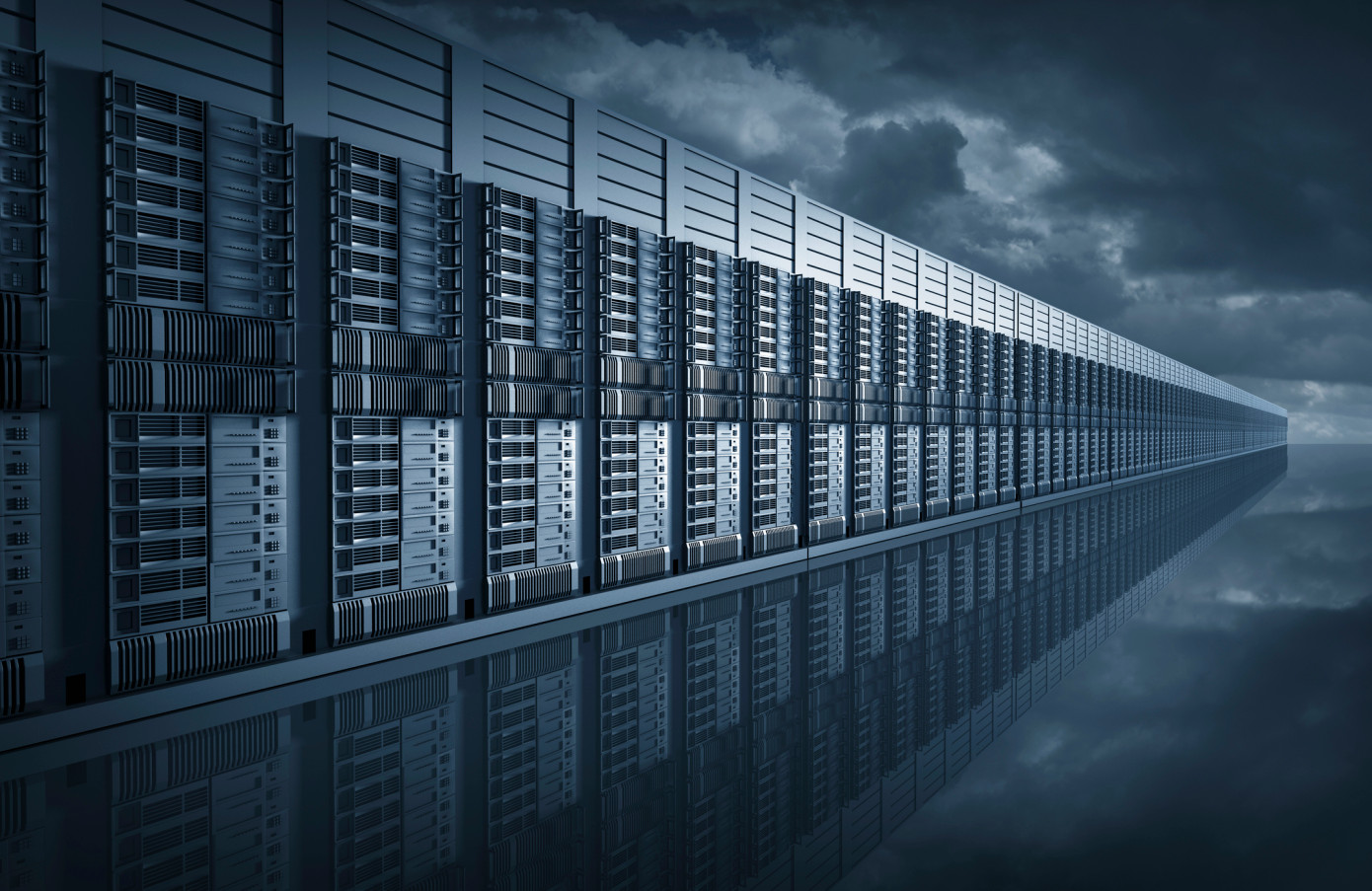 Congrats to our portfolio company Spot on the new rebranding and the new cloud usage dashboard, which will help companies get a detailed view of their cloud spend. 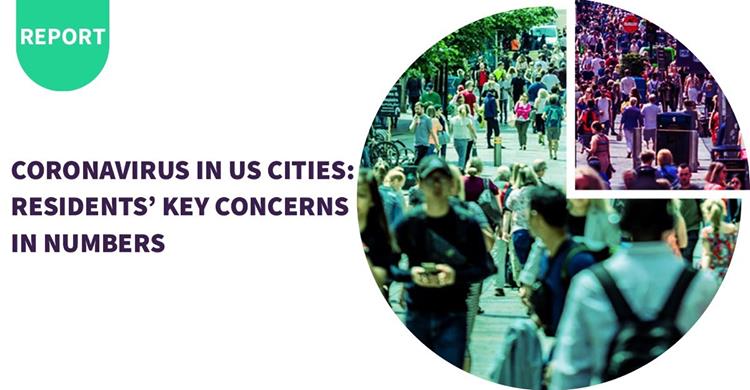 Coronavirus in US Cities: Residents’ key concerns in numbers

Zencity analyzed over 1.5M online conversations from cities across the US to map out residents’ key concerns around coronavirus. We’re happy to share this impressive report.