Kern served as the CEO of Austrian Federal Railways OBB before becoming Chancellor of Austria from May 2016 to December 2017. He chaired the Social Democratic Party of Austria from June 2016 to September 2018.

Founded in 2017 and based in Tel Aviv, Cylus develops cybersecurity systems designed specifically for railways and metros, many of which use components and communication protocols that were not designed with cyber threats in mind. The company’s systems provide rail companies with instant detection services and blocks cyber attacks in their networks, including in their signaling systems and rolling stocks. Cylus has raised $17 million to date, according to the company.

Identiq Summit Brings Together Global Brands for the First Time to Advance Customer Privacy, Safety and Trust Challenges B

In the middle of the Covid-19 pandemic, Identiq launched its first virtual summit. 17 of the biggest names in payments, retail, ridesharing, online marketplaces, apartment-sharing, gaming and financial services came together to discuss ways of boosting online trust and privacy while battling fraud and increasing safety. 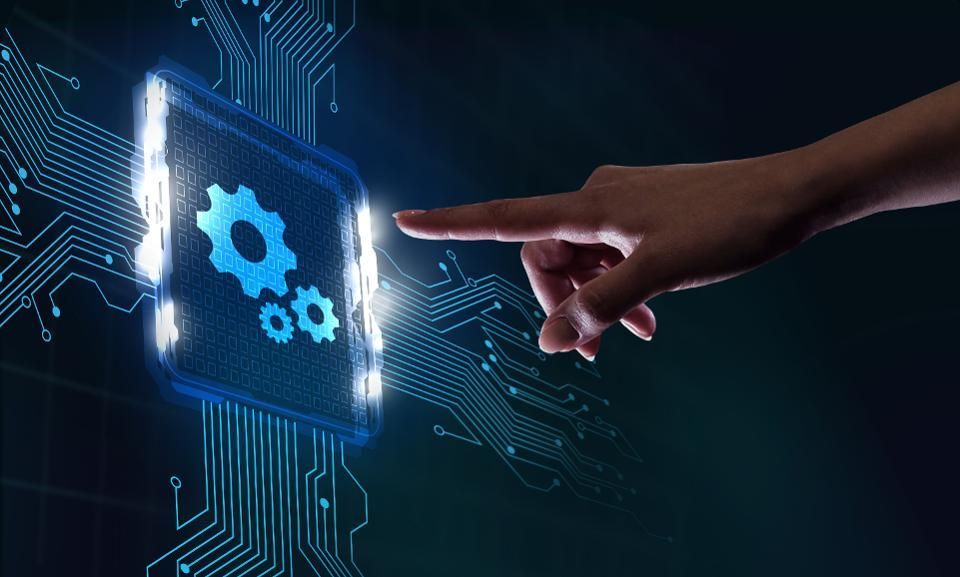 "Disruption is often a result of the overreliance on code in the enterprise IT. With code, a solution to every business challenge is heavily reliant on limited IT resources. With no-code platforms, traditionally slow-moving enterprises can finally embrace startup agility while minimizing risks" Tal Daskal, the CEO of EasySend shares with Forbes his insights on the digital transformation revolution.