Nasdaq-listed hybrid cloud data services company NetApp Inc. announced Wednesday it has entered into a definitive agreement to acquire Israeli cloud services company Spot.io. A person with knowledge of the deal who spoke to Calcalist under condition of anonymity said it was priced at $450 million.

Spot.io, incorporated as Spotinst Ltd., has raised a total of $52 million to date. Among the company's investors is Highland Capital, which led its latest round of funding, Intel Capital, the investment fund of Intel, Vertex Ventures Israel, Springtide Ventures, Pico Ventures, and Leaders Fund, according to the IVC database. The company employs 150 workers in its offices in Tel Aviv, London, and San Francisco. 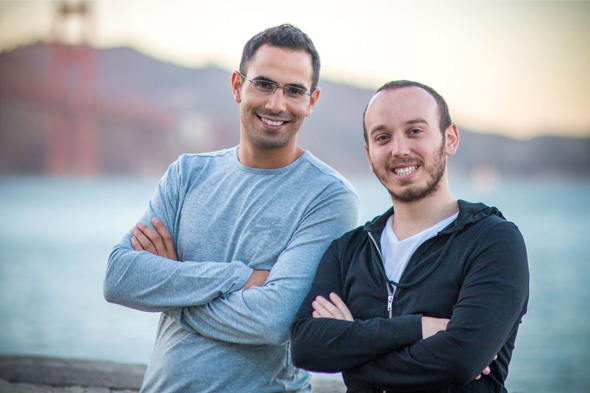 NetApp offers hybrid cloud data services for management of applications and data across cloud and on-premises environments and is traded at a company value of $9.7 billion.

This is not NetApp’s first acquisition in Israel: in May 2019 NetApp acquired Tel Aviv-based data protection and compliance startup Cognigo, registered as D.Day Labs Ltd., for approximately $70 million.

In 2006 NetApp acquired Topio for $160 million and in 2008 it acquired Onaros Storage service management software for $120 million. These two startups were the foundation on which the company established its development and sales center in Israel.

“In today’s public clouds, speed is the new scale. However, waste in the public clouds driven by idle resources and overprovisioned resources is a significant and a growing customer problem slowing down more public cloud adoption,” Anthony Lye, senior vice president and general manager, Public Cloud Services, NetApp said in a statement. “The combination of NetApp’s leading shared storage platform for block, file and object and Spot’s compute platform will deliver a leading solution for the continuous optimization of cost for all workloads, both cloud native and legacy. Optimized customers are happy customers and happy customers deploy more to the public clouds.”

“Spot was founded with a vision to revolutionize the way companies consume cloud infrastructure services, using analytics and automation to deliver the most reliable, best performing and most cost-efficient infrastructure for every workload on every cloud,” said Amiram Shachar, Founder and CEO, Spot. “We look forward to joining the NetApp family and building together the future of Application Driven Infrastructure and helping customers to deploy more workloads in the cloud.”

In August 2018, Spot.io completed a $35 million series B round led by Highland Capital Partners LLC that was designed to help it develop its technology and break into the market. In interviews he gave at the time, said that the money was raised mainly because it was a good opportunity and that most of its previously raised $15 million was still in the bank. It is estimated that the company now generates tens of millions of dollars in revenue. Spot.io’s technology is available for cloud services including Amazon Web Services, Microsoft's Azure, and Google Cloud. Spot.io lists Sony, Samsung, Unilever, Qualcomm, and Ticketmaster as clients.

The company was founded in 2015, by Shachar who currently operates it out of California. Its other founders are Liran Pollack, the company's chief architect and Aaron Twizzer, its chief technologist. The company began its journey at the Faculty of Computer Science of the College of Management as Shahar's final project.

Today Spot.io offers cloud computing optimization services to software-as-a-service (SaaS) companies. Using machine learning algorithms, it monitors the availability and pricing of computation power offered by cloud services to optimize use by clients. The major cloud companies often use the services of the Israeli company to optimize the use of their services and retain customers. The company evaluates server costs for its customers, offering them the best prices they can find in real-time. The platform also allows companies that operate on parallel cloud services such as Google, Amazon and Microsoft, to unite them under a single user interface. A key part of the company's software is a control system that constantly checks the services that its customers receive and warns them if the cloud service they are storing on is altering prices or considering removing them.

In a statement, the companies noted that the transaction is expected to close in the first half of NetApp’s fiscal year and is subject to regulatory approval.

Congrats to Tom Livne and the Verbit.ai team, for never sitting still and always finding new ways to grow. 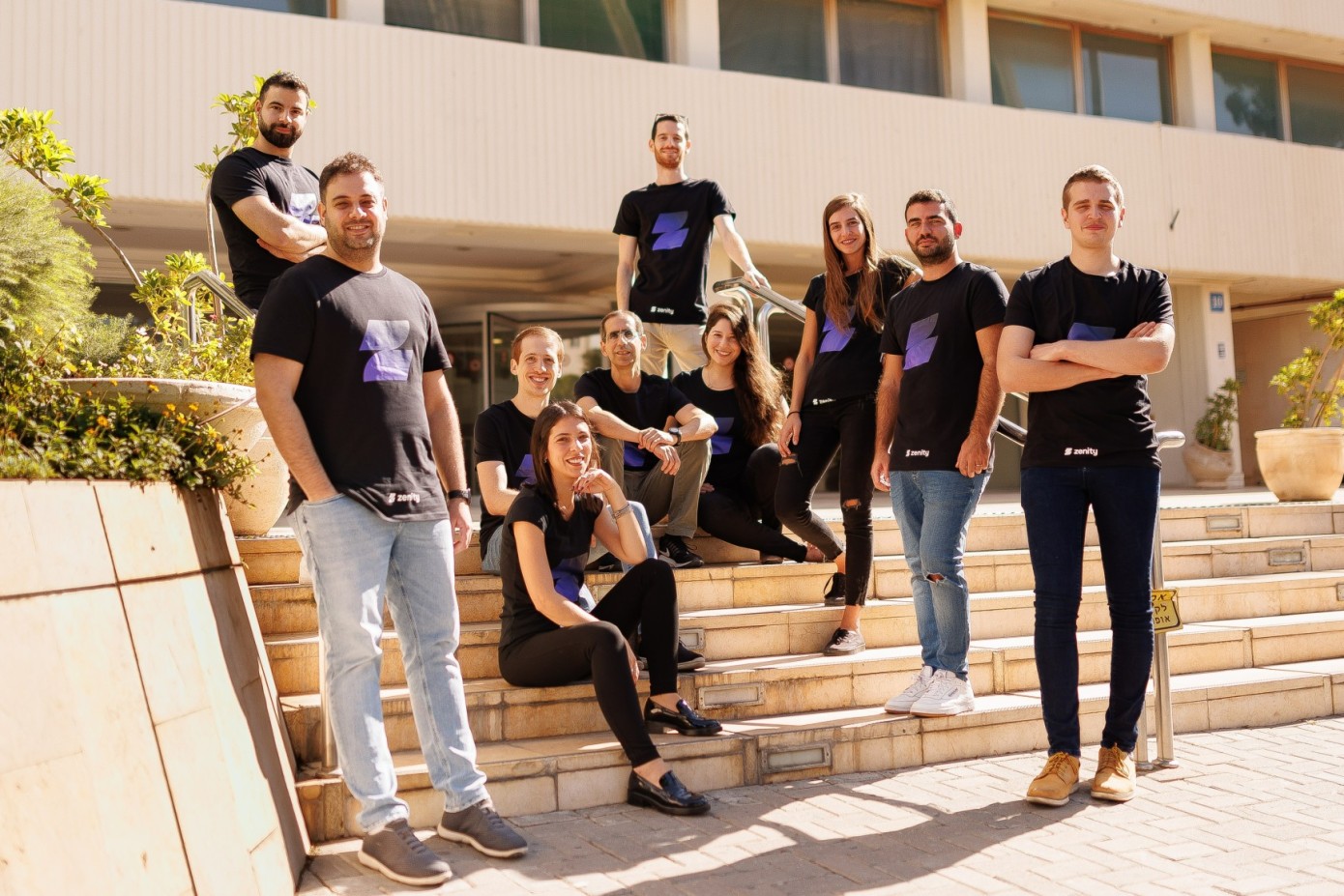 Cymbio understands the challenges faced by retailers and brands alike as the two need to connect to remain relevant and support growth in an ever digitalized market.

Roy Avidor Gilad Zirkel Mor Lavi - congrats on raising Series B. We know you'll do wonders with it.