CodeFresh offers tools for the development, testing, and deployment of apps on the Kubernetes open-source container orchestration system and intends to use the funding for R&D 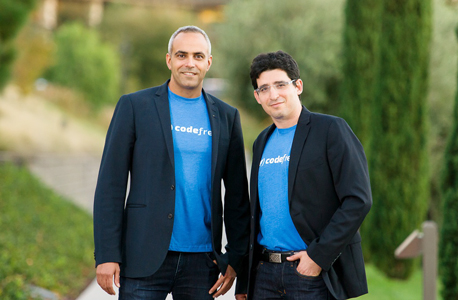 CodeFresh offers tools for the development, testing, and deployment of apps on the Kubernetes open-source container orchestration system. In the past few years, Kubernetes became a new industry standard for cloud-based applications.

CodeFresh was founded in 2016 by CEO Raziel Tabib and Chief Technology Officer Oleg Verhovsky. The company employs 65 people, 20 of them in Israel, 30 in North America, and the rest in eastern Europe. The company counts Fortnite developer Epic Games Inc. and international fashion brand The Gap Inc. as customers.

CodeFresh intends to use the funding for research and development, Tabib said in a statement. “We live at an age when organizations are looking for economic solutions, automation, and simplification,” he said, adding that CodeFresh gives them just that, allowing them to easily migrate their apps to the Kubernetes environment. 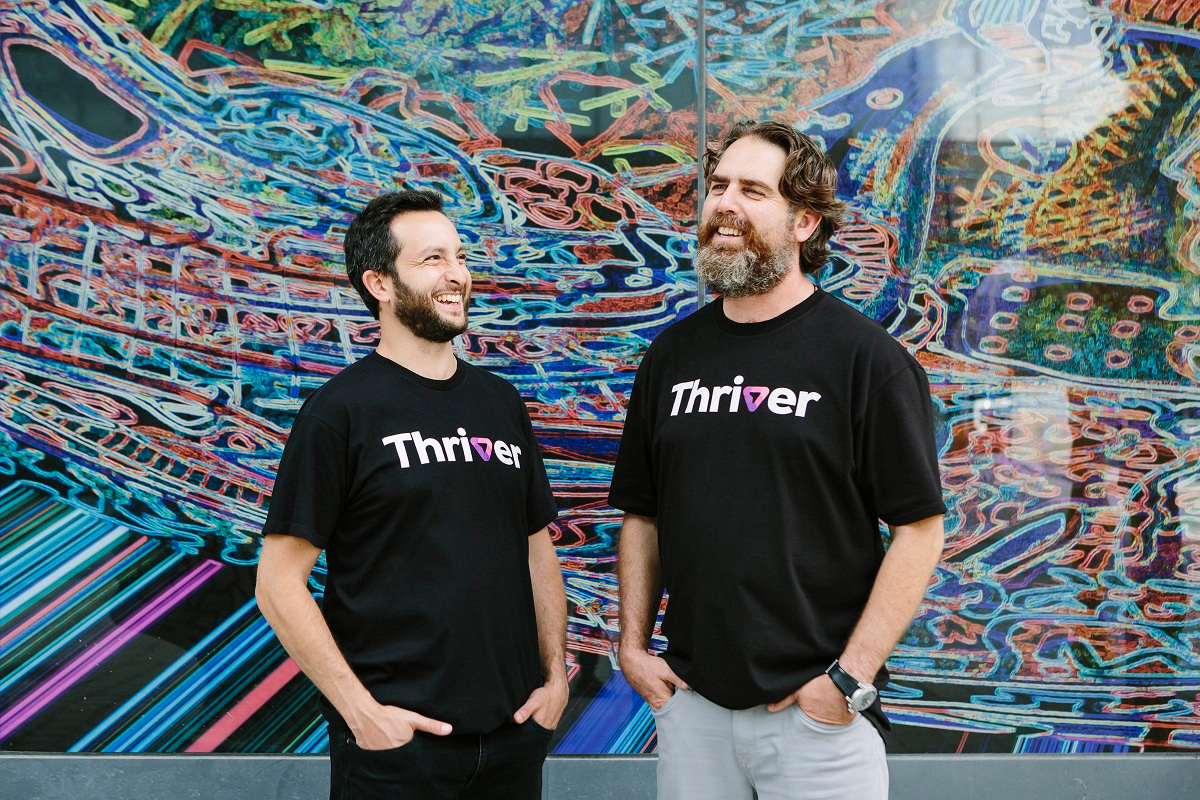 News is out - We are excited to announce our new portfolio company, Thriver (formerly Platterz)!

Thriver develops a technological platform that assists companies in improving and strengthening their organizational culture and wellness.

Now, more than ever, it's time to move over from B2B to B2H. Companies should focus on how they can help CISOs make their organizations more secure. Is there a way to create a short-term and long-term win-win situation during difficult times? 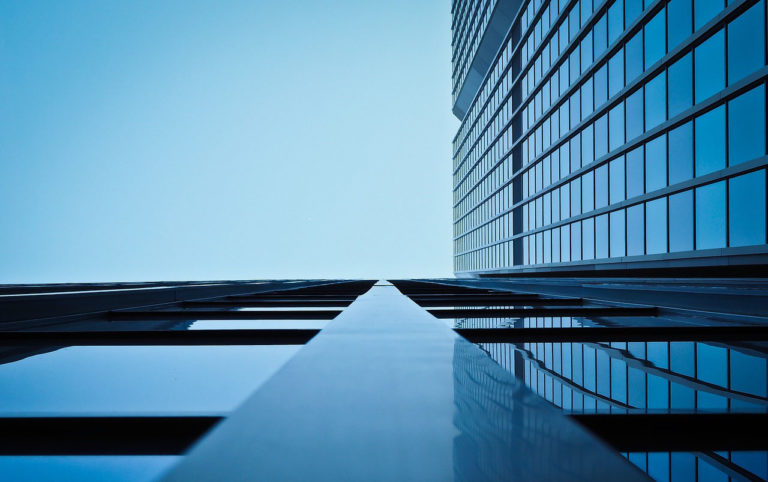 Why traditional insurance won’t work? What does it mean for the entire insurance industry? Read the full article by Tal Daskal, the co-founder and CEO of EasySend in Insurance Thought Leadership and get all the answers