Cymbio, a Tel Aviv-based startup has raised $20 million in a Series B round, which saw the participation of two new backers, Chris North, an ex-Amazon executive, and Jeff Weiser, formerly of Shopify.

The funding was led by Corner Ventures, with participation from Udi Angel, Vertex Ventures and Yuval Tal, founder and president of Payoneer.

Cymbio, a B2B drop-ship automation platform, is planning to use the new funding to grow its global footprint by establishing an office in Europe and expanding its team in the U.S.

The company was founded in 2015 by Roy Avidor, Mor Lavi and Gilad Zirke, driven by their passion for e-commerce and a realization of the challenges faced by brands and retailers in digital commerce. The platform was built to connect brands with retailers and/or marketplaces.

“We are humbled and excited to work with so many trailblazing operators and visionaries, and together join our mission of creating a connected commerce world. This next stage allows us to continue innovating and supporting brands’ growth with additional product offerings, expanding partnerships and our global footprint.” 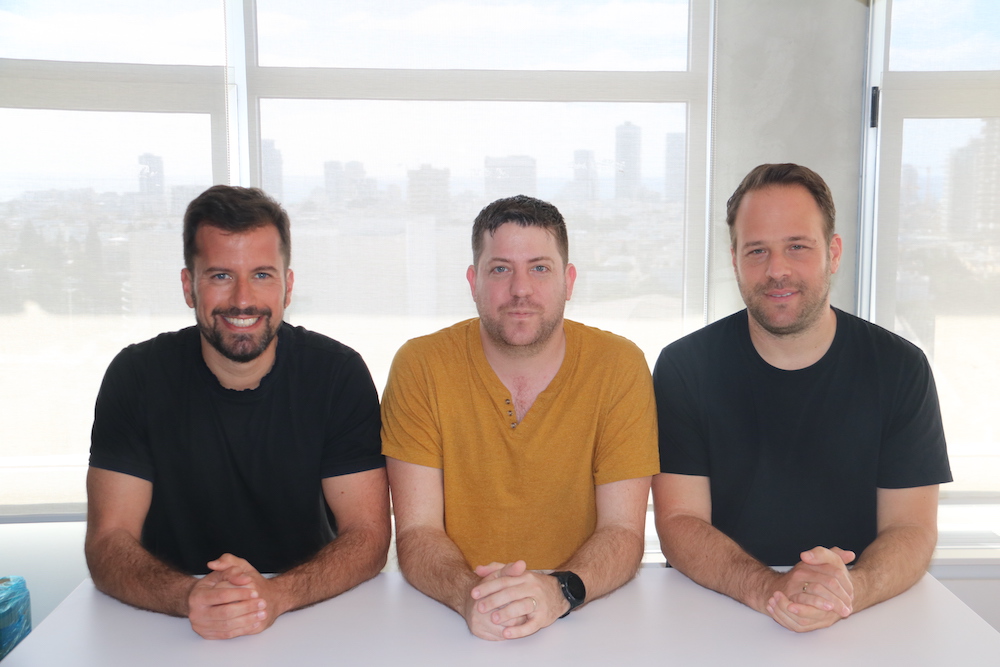 Today’s new funding announcement comes about seven months after the startup raised $7 million in a Series A round, which the company used to expand its sales and marketing team, and its technology.

Cymbio is also planning to add new offerings to its core automation platform to expand “actionable data analytics and enhance its low-code integration capabilities,” which will allow brands to easily connect with hundreds of retailers and marketplaces with only a few clicks.

“Cymbio’s technology stack is paving the future for brands that sell online. The company has built the infrastructure for the next generation of e-commerce, with a platform that uniquely supports brands’ growth,” said co-founder and general partner at Corner Ventures, Marvin Tien.

The platform was built to help brands sell on any e-commerce platform, with the goal of increasing their targeted visibility and sales. For maximum benefits, before listing, brands first have to establish the cost of setting up, the ability of retailers to deliver on sales and margin projections.

Cymbio does end-to-end handling, including the listing of the products, inventory integration, tracking and returns.

“All the brand needs to do is kick off work with any retailer and then Cymbio does the rest. In the past few months, we picked up significant tailwinds as retailers and marketplaces that we support started introducing us to brands they wanted to sell on their drop-ship programs or marketplaces,” Avidor told TechCrunch.

The company said that it has so far tripled its revenues in 2021, when compared to a similar period last year, and has grown its enterprise customers fourfold. The over 400 brands it is currently supporting includes New Balance, Steve Madden and Authentic Brands Group.

“With the rise of marketplaces (most large retailers are operating a marketplace or a drop-ship program today) brands need to comply with every retailer’s requirements, some of which are very challenging to accommodate. Cymbio supports hundreds of retailers and became the go-to solution for “outsourcing” all marketplace and drop-ship needs for brands,” said Avidor. 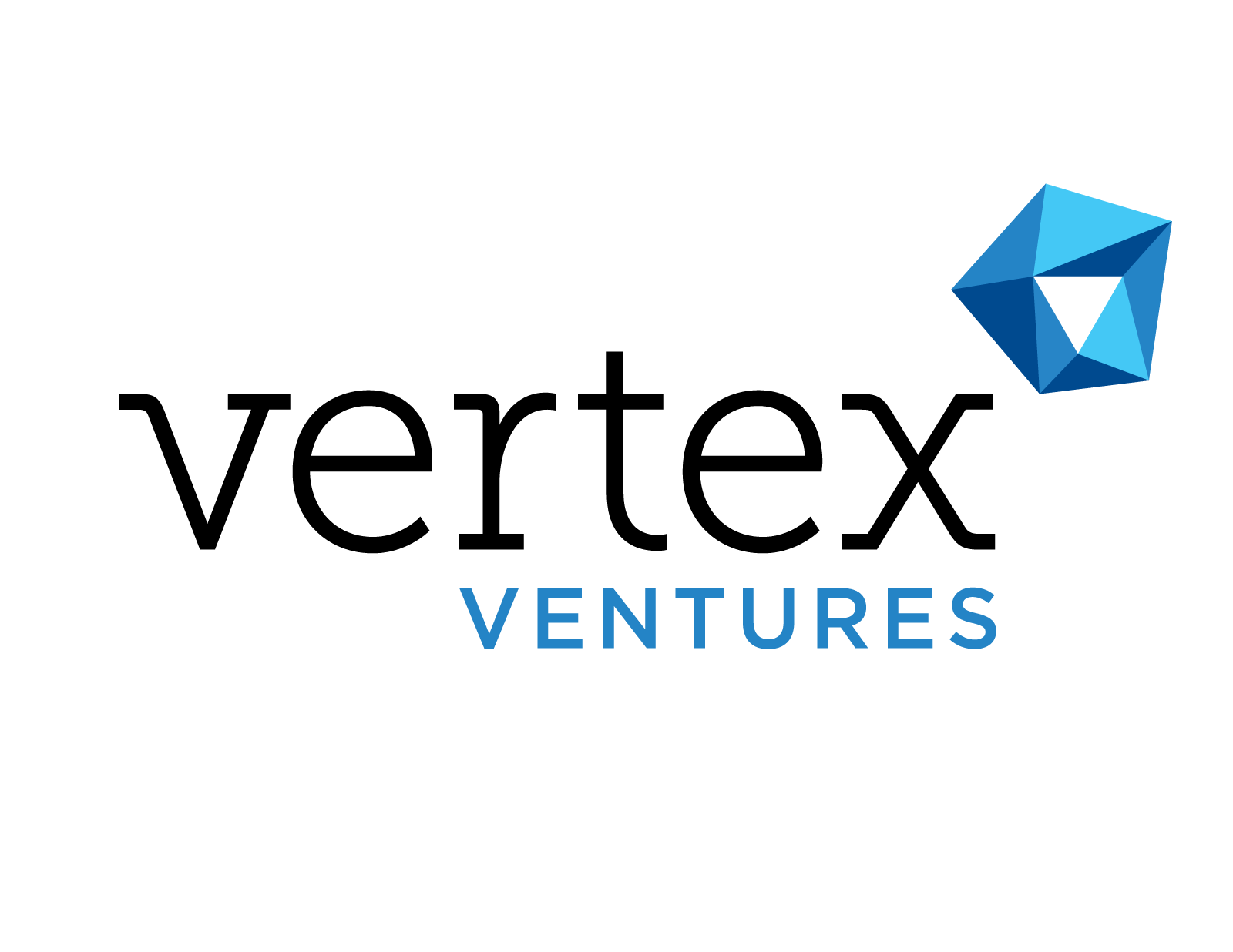 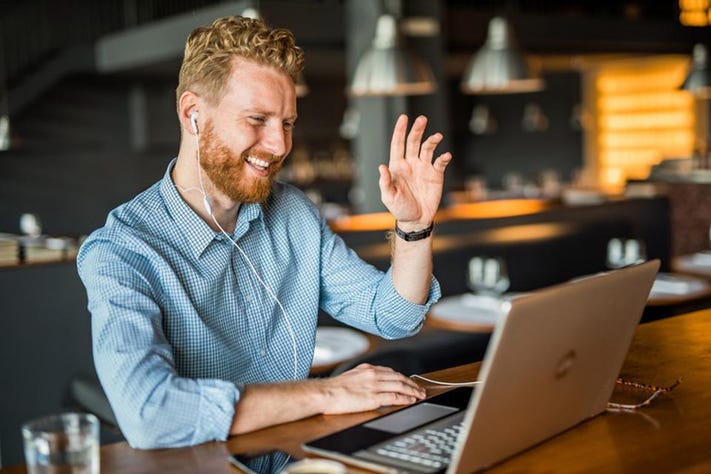 Omer Glass, CEO of GrowthSpace, shared his predictions for the 2022 workplace in this great piece on Forbes. Our prediction: GrowthSpace will continue growing, providing the only data-driven platform for personalized employee L&D. 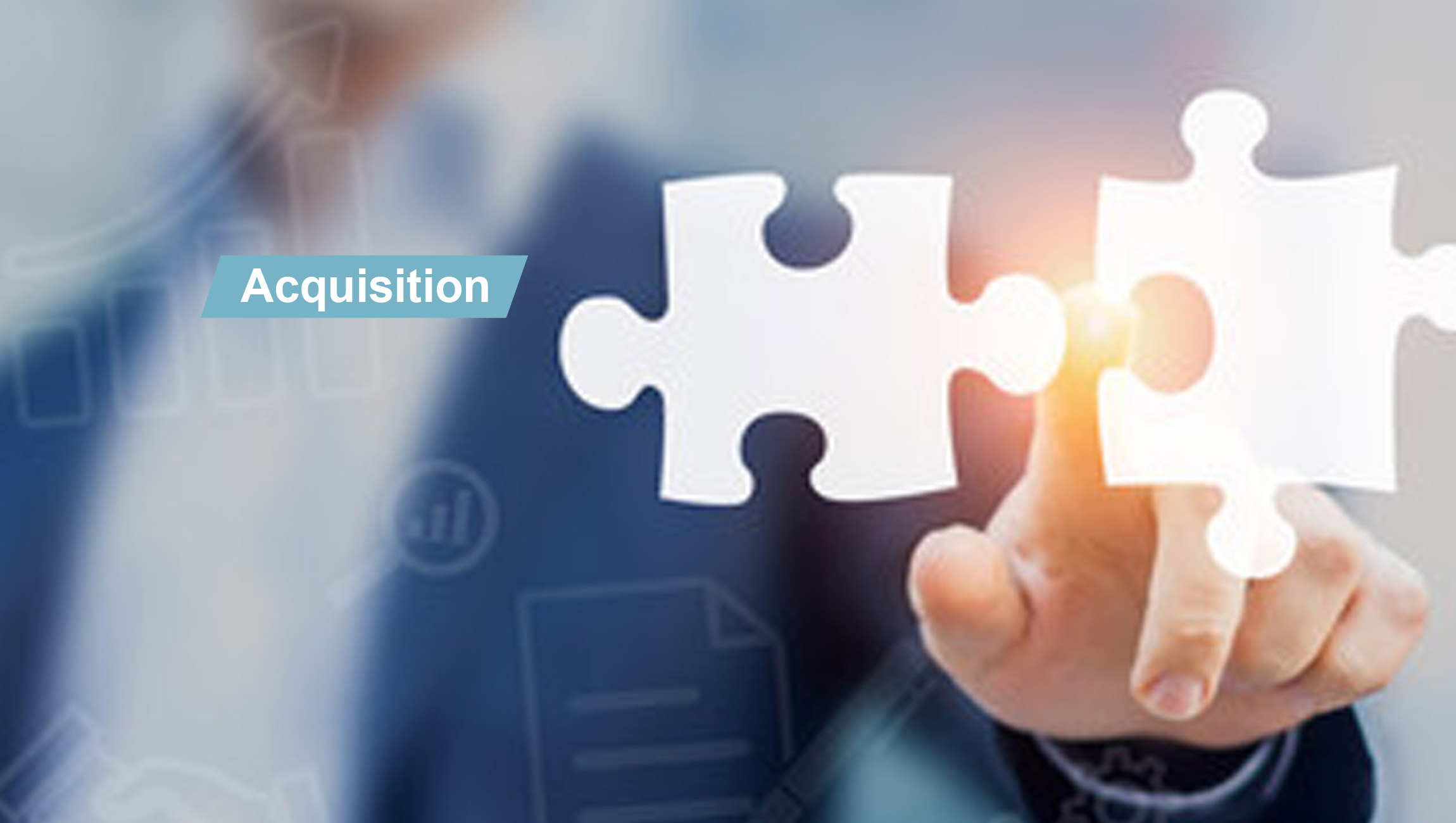