The funding round was led by 83North and includes existing investors such as Red Dot Capital Partners and Tesco Plc, which is working with Trigo on opening its first such store, according to a statement. Trigo will use the new funds to grow its research and development division and expand into other geographic markets. 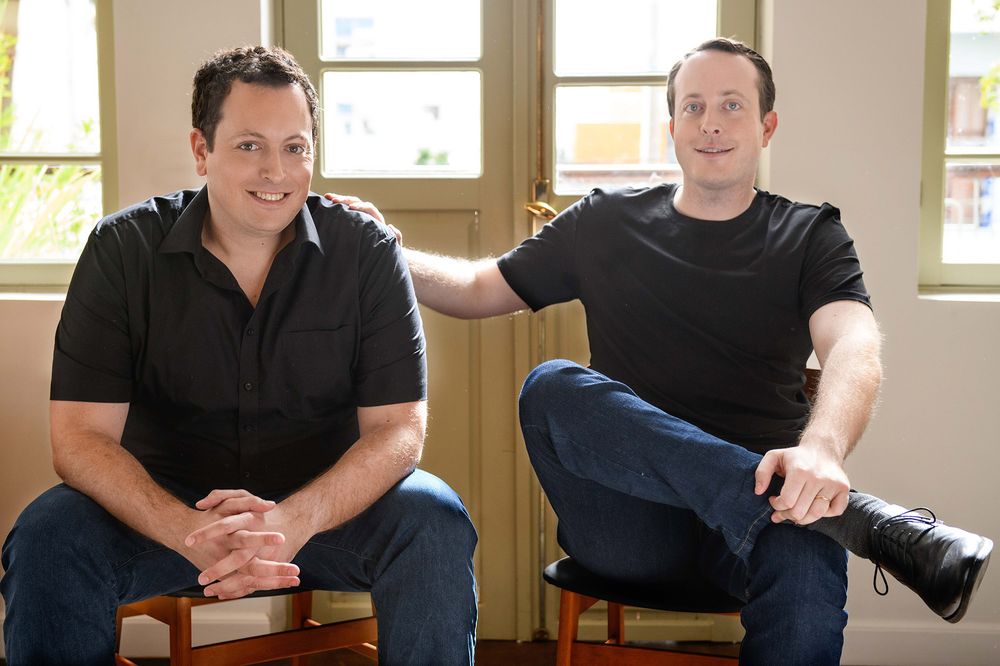 The Tel Aviv-based startup uses ceiling cameras to track customer movement in stores, which is then processed by the company’s artificial intelligence platform that documents the items and automatically charges the bill.

Trigo is also working with some of Europe’s biggest retailers to open more stores next year, Chief Executive Officer Michael Gabay said in an interview. He declined to elaborate further.

Competition in the world’s biggest grocery markets is heating up as Amazon Go stores battle similar models that strip out the cashier from the supermarket. Amazon has opened these stores in major U.S. cities, and is now looking to build about 30 in the U.K., according to a report by the Sunday Times, taking the fight directly to the country’s largest chain in Tesco.

The amount of cashierless retail transactions is expected to surge to $387 billion by 2025 from $2 billion this year, according to Juniper Research.

“Amazon keeps on developing and it has a lot of plans,” Gabay said in an interview. “And so we’re working on it too.” 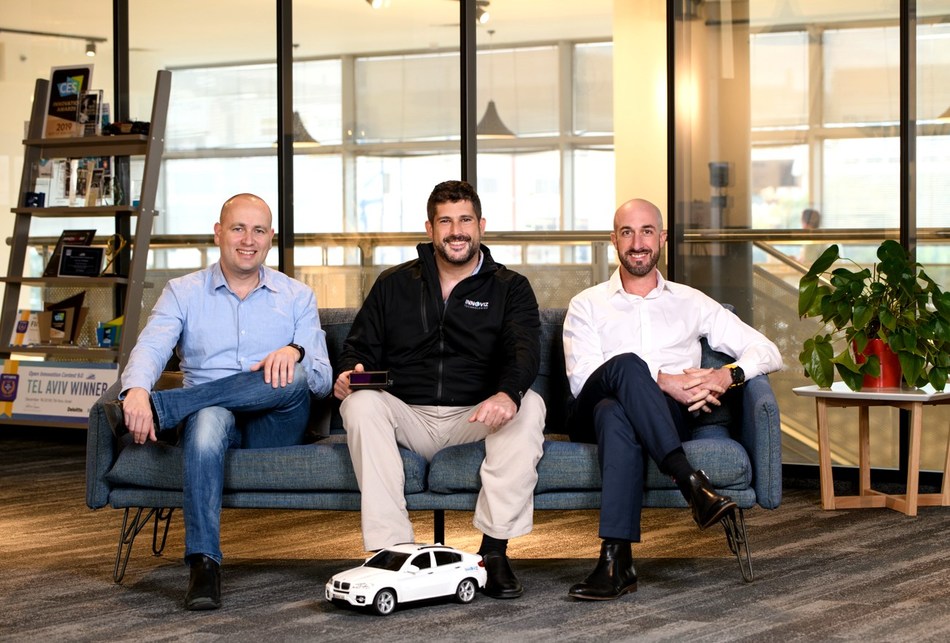 Innoviz Technologies, a Global Leader in LiDAR Sensors and Perception Software for Autonomous Driving, to be Listed on Nasdaq Through Business Combination with Collective Growth Corporation

Innoviz today announced a SPAC merger to go public at a price of $1.4B, an important milestone in the company's amazing journey to make autonomous and safer driving a reality in the future.

Congratulations to Omer Keilaf, Oren Rosenzweig, Oren Buskila and Eldar Cegla! You are an inspiration to us.

We are truly excited to be a part of this amazing journey, and are looking forward to what 2021 will bring. 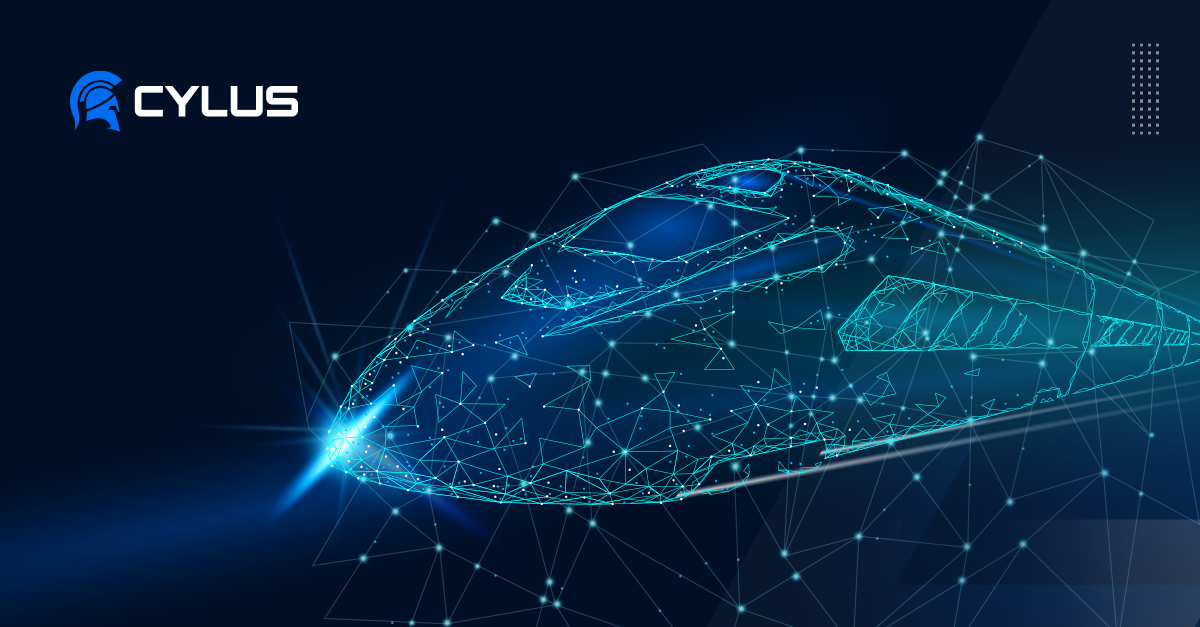 Our portfolio company Cylus has formed a strategic partnership with ALSTOM to protect the railway industry from cyber threats. Amir Levintal, Miki Shifman and Cylus team enjoy the ride.