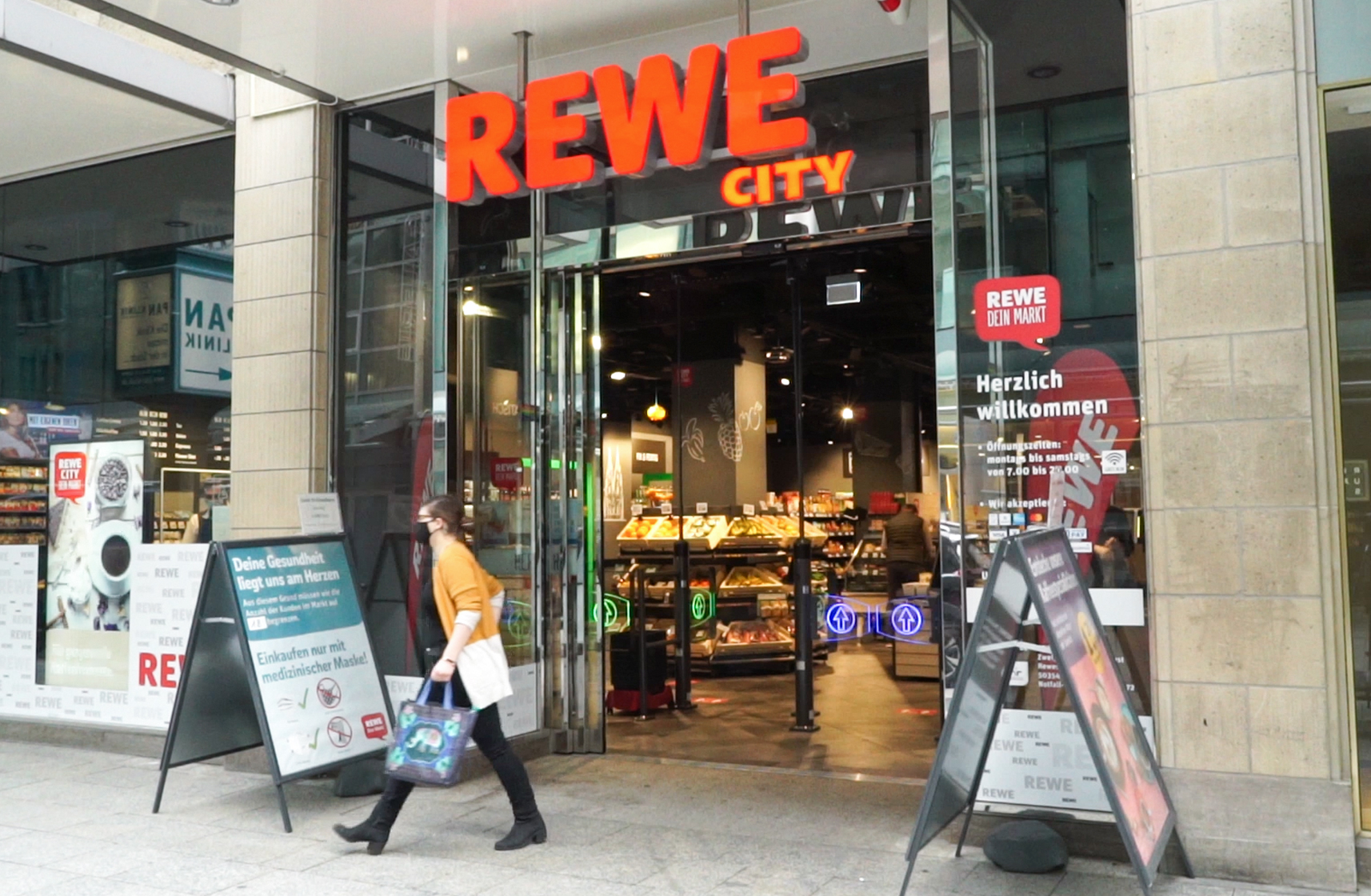 Founded in 2018, Trigo is practically an elder statesman in the world of cashierless checkout. The company uses a combination of shelf sensors, cameras, computer vision and AI to creat a “grab and go” shopping experience. Customers scan a mobile app upon entering the store, take what they want and get charged automatically upon exit.

The partnership marks Trigo’s first expansion into Germany. The company already has arrangements with grocery retailer Shufersal in Israel and Tesco (which is also an investor in Trigo) in the U.K. Initially, the cashierless checkout experience at the Cologne REWE store will be for employees and loyalty program members only. Cashierless checkout will expand to the wider public later this summer, and REWE will still have cashiers for those who want to pay the old fashioned way.

The entire cashireless checkout sector has seen a lot of activity since the start of the year, but Europe in particular has been a hotbed of news. Nomitri (also in Germany) came out of stealth. Portugal’s Sensei raised funding. Outisde players like Imagr established new headquarters in Amsterdam while Amazon opened up a cashierless Fresh market in London. And retailers like The Netherlands’ Wundermart partnered with AiFi to launch a thousand cashierless checkout stores.

I expect we’ll be seeing more announcements from big grocery store chains experimenting with cashierless checkout as the year unfolds. The pandemic has retailers re-thinking the in-person shopping experience and cashierless checkout brings a number of benefits on that front. Cashierless checkout reduces human-to-human interaction between store staff and shoppers. It also keeps shoppers from congregating in checkout lines and can shorten the amount of time they spend in the store altogether.

Autonomous checkout is a topic we’ll be covering at our upcoming ArticulATE virtual conference on May 18. Execs from both Zippin and Nomitri will be discussing the state of cashierless checkout, implementing such technology and what’s coming next. Don’t miss out, get your ticket today! 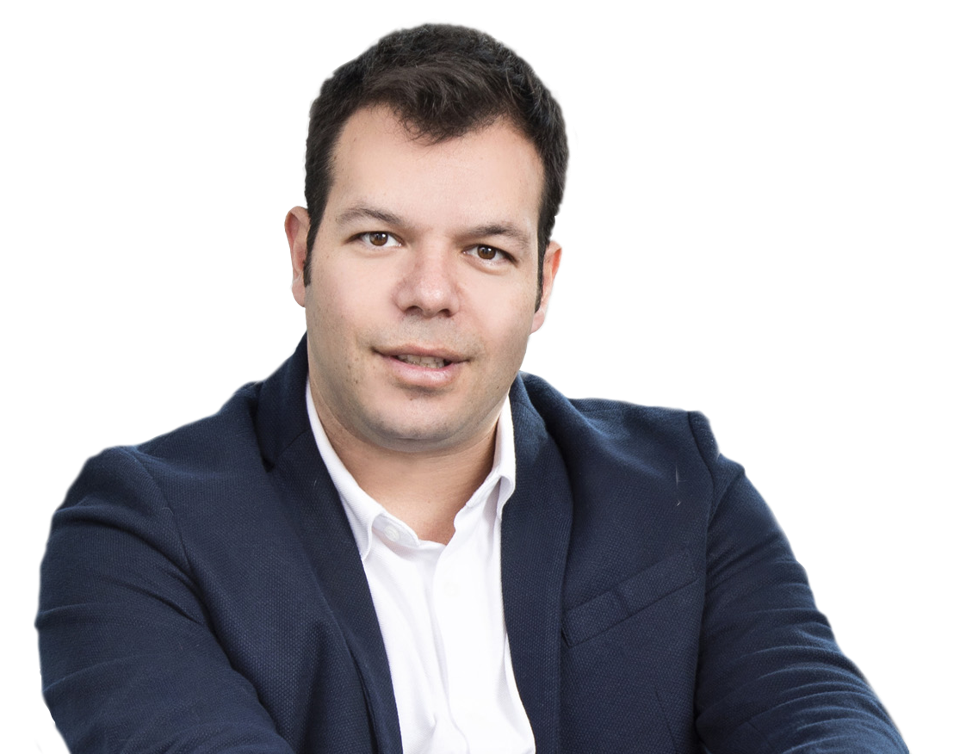 With its latest round at a valuation of over $1B, Verbit secures its well deserved spot @ the Unicorn Club.

And as stated by Tom Livne, they won't be stopping here.

Huge congrats, and as always - proud to be a part of this journey 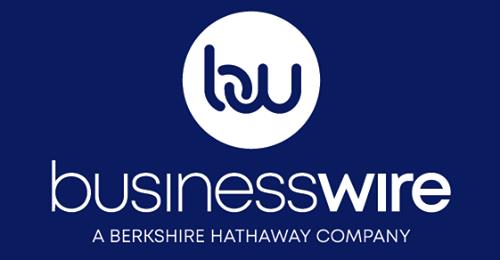 Another great move by Sam Gutmann, Ori Yankelev, Ariel Berkman and the OwnBackup team, taking another leap in their multi-cloud strategy with the acquisition of @Nimmetry. 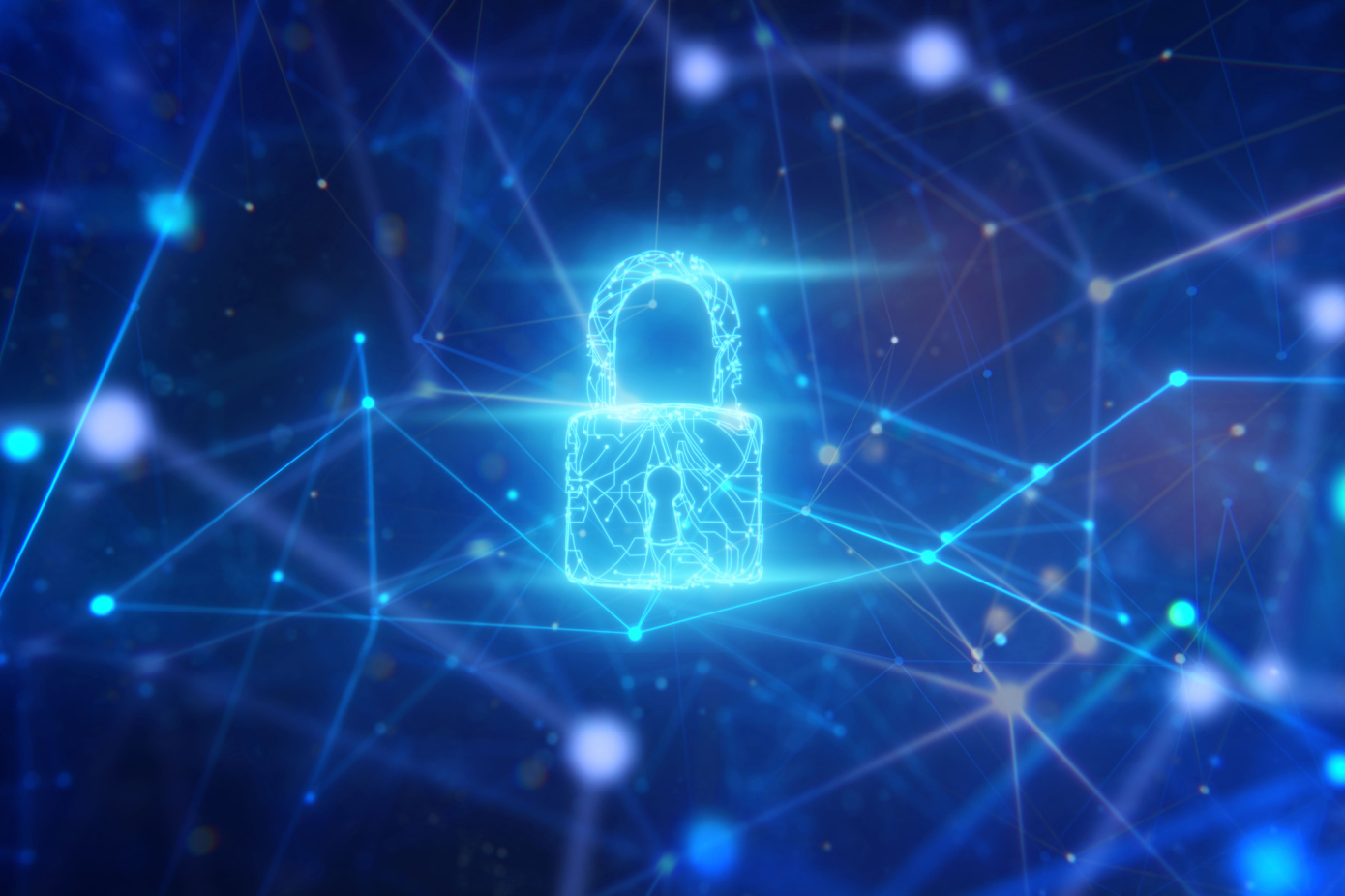